5 Ways Mushrooms Can Save The World

Previous Next
5 Ways Mushrooms Can Save The World

Did you know that mushrooms can do just about anything?  As scientists open up to the world of fungi, they are discovering some amazing implications on how mushrooms can help our world.  Read 5 of them below! 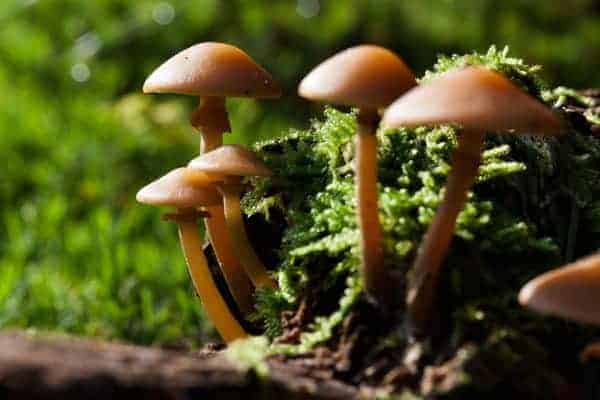 Mushrooms are currently being tested in a variety of ways to see if they provide health benefits.  Besides the obvious healthy diet options mushrooms provide, there are also tests to see if mushrooms can help cure or prevent illness.  So far, the results are promising!  Mushrooms have been said to be able to help with cancer – there is anecdotal evidence of the right type of mushroom helping to get rid of cancerous tumors (though it’s not proven in lab tests).  Scientists have shown that shiitake mushroom extracts can slow the growth of some cancer cells – in Japan and China they are used in conjunction with chemotherapy for lung cancer to improve the quality of life in patients.  Other mushrooms are being shown to help with other cancers. 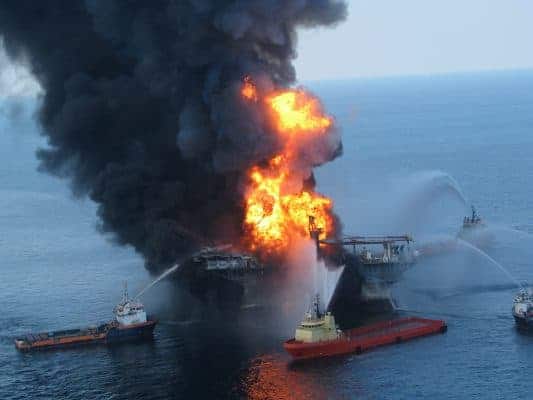 Mushrooms can be used to clean up hazardous materials, even radiation spills.  And not just “can be,” but HAS BEEN DONE.  People in the field of “mycoremediation” use mushrooms to break down hazardous substances into something more benign.  The best part is it is just what mushrooms do and it helps bring the area of cleanup back to a natural order.

Mushrooms have been used to counter negative effects from wildfires, oil spills and radiation spills all over the world.

The world is often plagued with humanitarian crises’ – from war, natural disasters or worse.  Feeding large groups of displaced people is a difficult logistical task and costly.  What if we could utilize mushrooms to help?

Business Insider wrote about this exact thing happening in Syria.  According to the article, the cost of meat has risen by 650% in Syria since 2011 and 9 million people are on emergency food assistance – basically, meat is unattainable by a lot of folks.  The article goes on to talk about a man who buys 2 pounds of mushroom spores for about $10 and makes 40 pounds of protein and nutrients for his family. 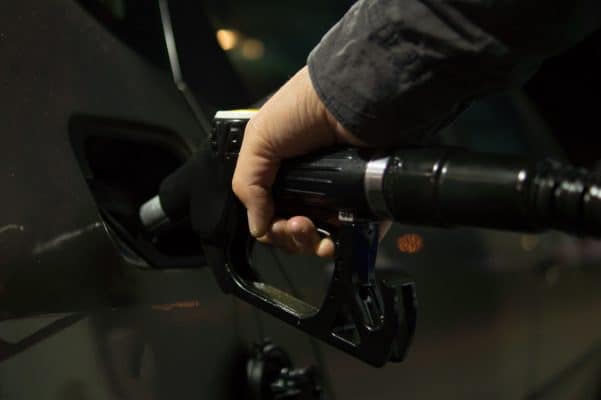 According to research published in Science Advances, biobutanol can replace gasoline.  What can make biobutanol?  Mushrooms!

Scientists were able to make butanol with two-year-old mushroom substrates from a mushroom farm and find it a promising development as biofuels right now are made from corn and sugar cane, which competes with food farming and uses precious resources such as water and soil.  Using not only mushrooms, but the waste of mushrooms to produce biofuel could result in a complete revolution to our relationship to national resources and the environment. 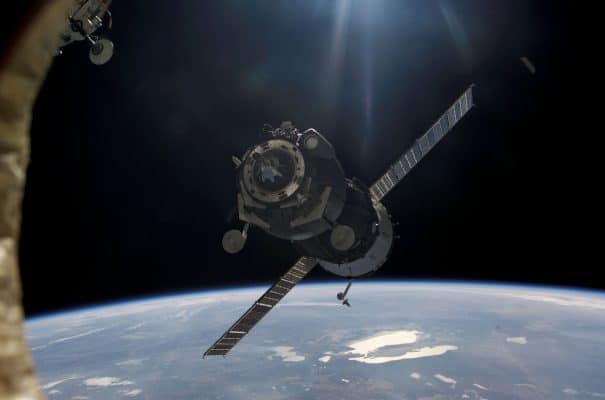 If all else fails and we mess up the earth beyond repair, mushrooms might be key to our survival for our species as we leave and find other planets to colonize. Sounds science fiction, but it really isn’t.

They can also be used to “grow” a habitat for future residents of Mars or the Moon.  According to a fascinating press release from NASA,  they have a myco-architecture project where they are experimenting with utilizing mycelia, the underground threads of fungi, to grow habitats.

“Right now, traditional habitat designs for Mars are like a turtle — carrying our homes with us on our backs – a reliable plan, but with huge energy costs,” said Lynn Rothschild, the principal investigator on the early-stage project. “Instead, we can harness mycelia to grow these habitats ourselves when we get there.”

These are just a FEW ways Mushrooms are awesome.  Thanks for reading!